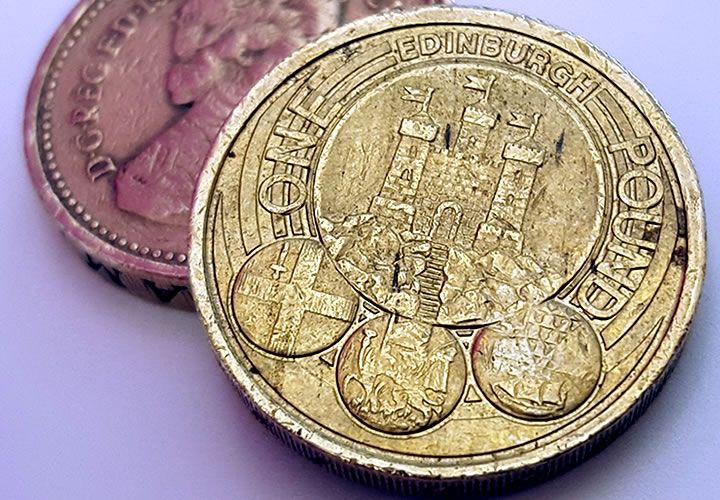 In the beginning of the New Year, the Sterling gained some strength as the UK financial data stated that industrial output bounced back in November. This was seen as an indicator of economic growth and as a result, Sterling slightly strengthened against the greenback. However, further financial data resulted in major disappointment. The trade performance of the country declined sharply mainly because of the drop in value of Sterling. UK is under great economic pressure after the Brexit vote in June.

Britain currently suffers from trade defict as exports were outweighed by the goods imports. The imports skyrocketed which indicates that Pound has weakened considerably. The industrial output increased 2.1% just in November after losing 1.1% in October. Sterling reached a low point of $1.21 after October as there were worries that Britain will have to face a poor deal. The separation of UK from the European Union is not going to be easy and hard Brexit is speculated by the experts.

The trade deficit of Britain against the rest of the world increased to 12.2 billion pounds in November. This figure is much greater than the anticipated figure in the earlier poll. The services sector helped the recovery of the economy while the industry sector was holding up in the last few months.

The GBP USD pair lost 0.43%. The exports of goods reached a record amount of £27 billion while the imports also reached an all time high of £39.2 billion. The falling of pound increased the cost of imports.