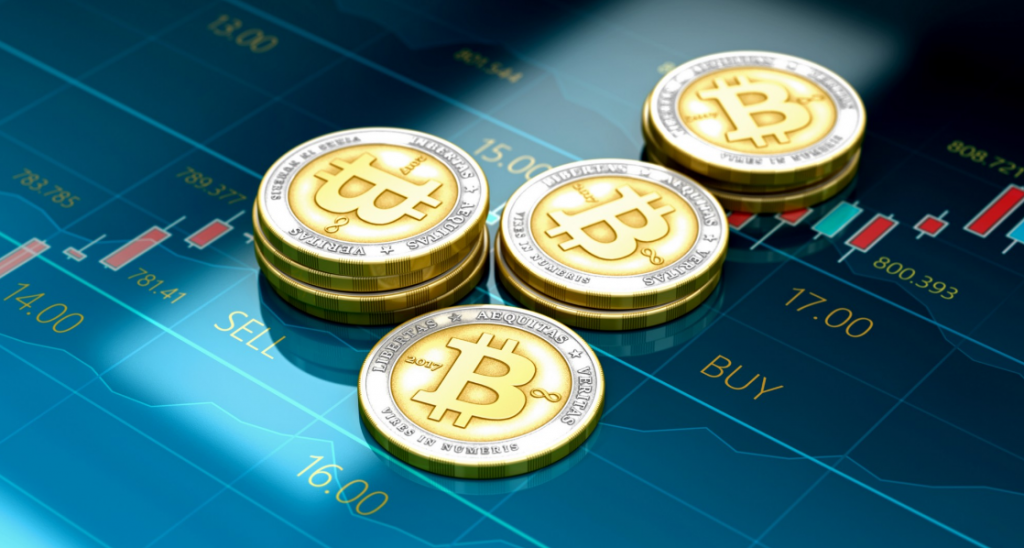 There is no doubt, this is the future of the global economy!

It is almost impossible to find someone who had never heard the name ‘Bitcoin’ even without knowing the context, but, Bitcoin is not the first Cryptocurrency so why do most of the people know or heard about Bitcoin in the past few years?

The answer is simple than you think, the first rule in business: Supply and demand!

‘DigCash’, eCash’, InfoSpace’ and many other companies and digital currencies tried to get into our lives and pockets but, without success, why?  We can find many reasons but the basic is stay the same, 20 years back the technology wasn’t so great like today, also people believed in their banks and governments to help and protect them against any future economic disaster, the demand wasn’t enough.

After the big crash, the Subprime crisis in 2008 something changed.

Maybe the Internet that made our world to a small global village, maybe the lack of confidence in the banking system and perhaps both combined with many factors such as low interest and erosion in the middle class lifestyle creates the right conditions to the Cryptocurrency revolution.

The history of Bitcoin

The Bitcoin was designed to work as a ‘medium of exchange’, which is an intermediary instrument used to facilitate the sale, purchase or trade of goods between parties.

The technology behalf the Bitcoin called ‘Cryptography’, a very high-security that prevent third parties or the public from reading private messages and transaction information.

I n November 2008, a paper was posted to a cryptography mailing list under the name Satoshi Nakamoto titled Bitcoin: A Peer-to-Peer Electronic Cash System. This paper detailed methods of using a peer-to-peer network to generate what was described as “a system for electronic transactions without relying on trust”.

In January 2009, the Bitcoin network finally came into existence with the release of the first coin. The first client to receive the Bitcoin was a programmer that only downloaded the bitcoin software the day it was released, he received 10 Bitcoins from Nakamoto, it was the first world’s first Bitcoin transaction!

The value of the first bitcoin transactions were negotiated by individuals on the ‘bitcointalk’ forums with one notable transaction of 10,000 BTC used to indirectly purchase two pizzas! Now you can buy a few nice houses in Manhattan with 10,000 Bitcoins because it worth 34 Million US Dollars!

In 2011: Based in Bitcoin’s open secure code, other cryptocurrencies started to emerge. Organizations in the US started to accepting Bitcoins.

2012: BitPay reported having over 1,000 merchants accepting bitcoin under its payment processing service, a few months later, WordPress had started accepting Bitcoins as well.

2013: The Bitcoin-based payment processor CoinBase reported selling 1 Million USD wirth of Bitcoin in a single month at over $22 per Bitcoin.

2014: Casinos in Las Vegas & online announced they will be able to accept Bitcoins.

OTC swap products were approved by the U.S regulator.

2015: Barclays announced that they would become the first UK high street bank to start accepting bitcoin, with a plan to facilitate users to make charitable donations using the cryptocurrency outside their systems.

The success story of the Bitcoin is the most famous one in the Cryptocurrencies industry but, not the only one!

Meet the Ethereum, another great Cryptocurrency! Appeared in 2013 by Vitalik Buterin, a programmer who was involved in Bitcoin.

The project was bootstrapped via an ether pre-sale during August 2014 by fans all around the world.

Ethereum is not just a platform but also a programming language running on a blockchain, helping developers to build and publish distributed applications. The potential applications of Ethereum are wide ranging.

The Ethereum finally launched in 2015 and traded for $13 per Ethereum, today, 2 years after the first transaction, the Coin is standing on $340 per 1 Ethereum!

The third Cryptocurrency that we are taking to talk about today is the proof for the crypto revolution that may change to game forever.

Is a decentralized online currency, created in 2011 in order to the best digital currency for online purchases without fees to received payments.

Litecoin was developed with the aim to improve on Bitcoin’s shortcomings, and has earned industry support along with high trade volume and liquidity over the years.

Back to the biggest cryptocurrencies rally in summer 2015, the Litecoin rose 500%!

Many believe that the Litecoin can pass the Bitcoin in its popularly because it has faster and cheaper transactions!

Many other cryptocurrencies are available in the market but remember, the real money will be made by trading on the currencies’ movement! You don’t have to buy them! The change of the rate is the name of the game !