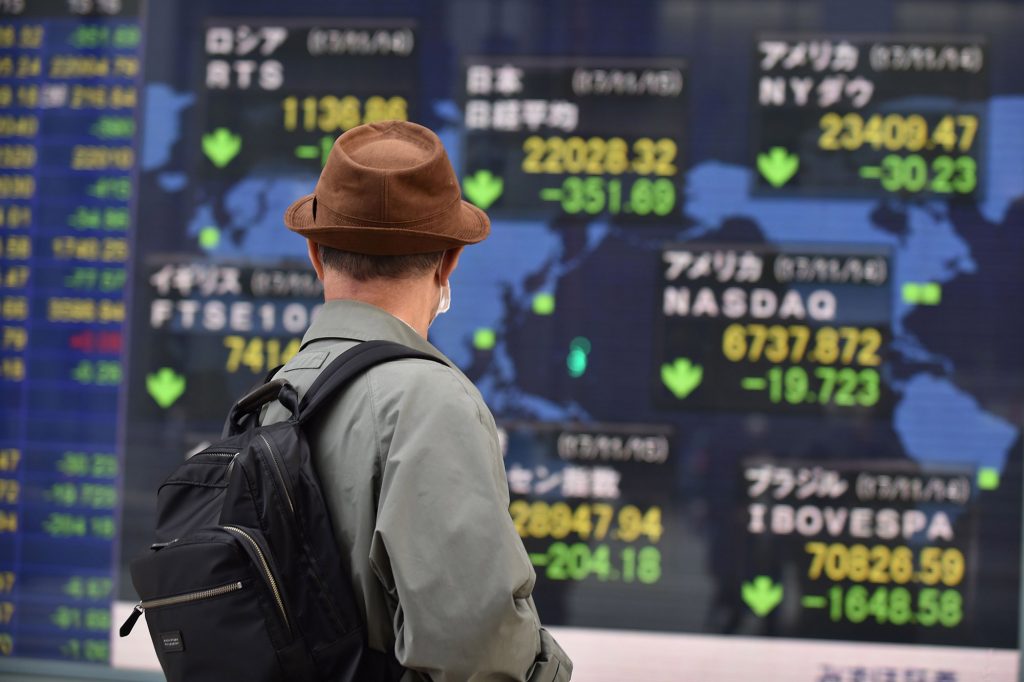 At the end of the week, the dollar finished off with a slight decline, resulting in the Greenback to slow down. The Presidential election brought about a new change in the forex industry, as the US dollar helped to push the Greenback to reach its 14-year high. The hopes for tax reforms and new infrastructure spending proposals helped the dollar to gain against all the international currencies.

After the Fed minutes, there is not a lot of change in the mindset of the investors, who understood that tax reforms won’t be introduced anytime soon. Steven Mnuchin, the Treasury Secretary commented that economic policies introduced by Trump would not have a large impact in this year, even though he hopes to introduce tax reforms before August 2017. His comments resulted in the dollar losing 0.2%, as it finished at 100.82 on Friday.

The latest policy meeting minutes of the US Federal Reserve were not as hawkish as expected.

While the policymakers wanted to introduce interest rate hikes soon, others felt that there is only a short term risk. Investors understood that the Fed wants to wait, before changing the interest rates as the price pressure emerges.

The stock market, on the other hand, gained as a result of hopeful tax reforms. The Wall Street is pinning it’s hope on Donald Trump, as it is evident from the Nasdaq and S&P indices. Bond yields continue to disappoint, but it can be attributed to the changes in the global economic policies.