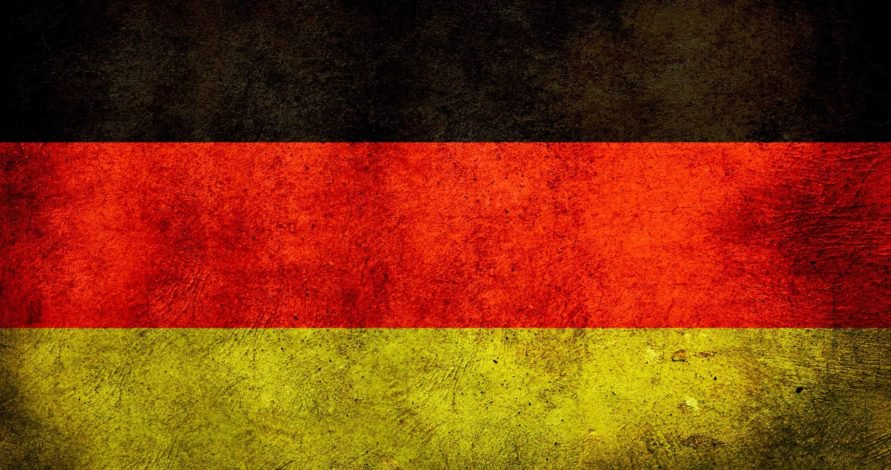 The European Central Bank (ECB) has lowered the interest rates to a record level in the 19-nation single currency area. It also provides cheaper loans to banks. The ECB has also taken measures to purchase tens of billions of euros per month to reduce corporate and government debt. Germany is one of the those countries which showed its unhappiness with lower interest rates. Germany experts felt that the reduction in interest rates will affect the savings. Now that the Eurozone is facing inflation in 2017, Germany has strongly advised the ECB to control its liberal monetary policy.

ECB was making several moves to use the financial system to propel growth and investment. The goal of the bank is to drive the inflation lower than 2%. However, reduction in interest rates also results in reduction of interest on savings accounts. As the rate is currently lower than inflation, the cash piles of Germany would shrink further as prices increase and interest rates remain lower. In 2017, the inflation is expected to rise in the Eurozone.

Germany is one of the those countries which showed its unhappiness with lower interest rates.

Germany in particular is facing immediate repercussions of inflation as the price increased by 1.7% just in December compared to other regions where the price increase was 1.1%. It could be difficult for the ECB to exhibit control on the existing monetary policy as it could easily affect the existing financial markets. Germany wants other states to take action and adhere to their economic commitment.