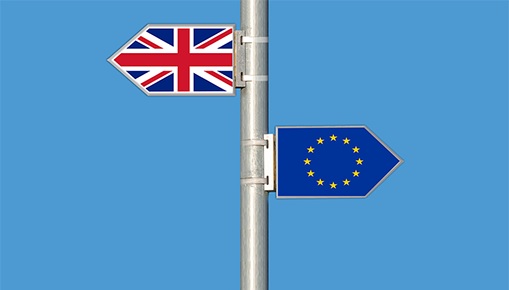 The euro took a major hit after the Brexit vote. The decision of the British government to leave the European Union has created a lot of uncertainty in the EU economy. As a result, euro faced some major loss in a long time. The recovery of euro was still questioned by Italy’s referendum voting. However, the market has become steady and euro goes for a flat $1.06, showing signs of recovery.

The European Central Bank has already announced the extension of the support program. It further confirmed that it will continue with money printing until the end of 2017. This has helped euro to recover from its biggest daily loss against the US dollar. This is good news for the EU economy as the currency takes a breather. The ECB has confirmed that it will gradually reduce the value of monthly purchases, but the support program was extended longer than expected.

Euro actually lost  2 cents on Thursday reaching $1.0612. However, this value is 1 cent higher than what it was in November. November was one of the bad months for Euro as a result of Brexit vote and strengthening of the US dollar. Economists still argue that the dollar will keep rising in the next year as well. The interest rates of the US are already higher than Europe and Japan, but there is still hope that the Federal Reserve will increase the interest rates further. This has resulted in bullish US dollar and investors are gaining from it.