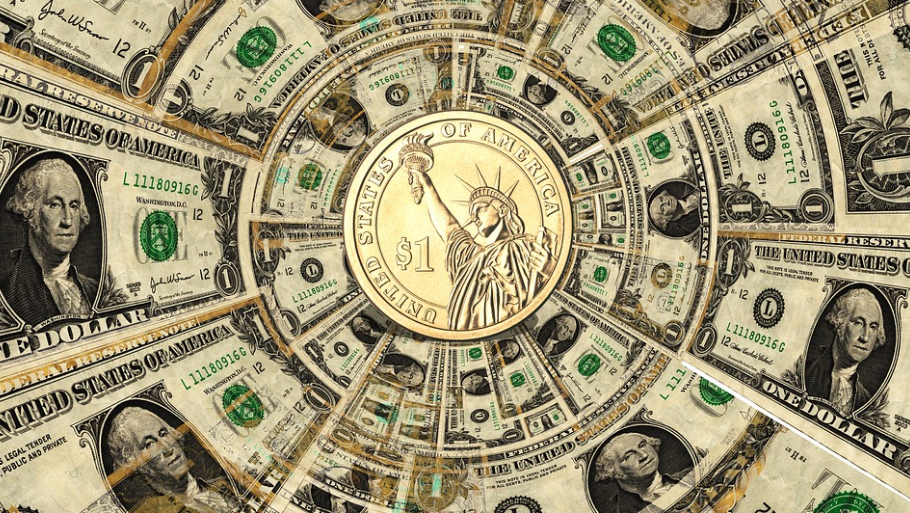 President Elect Donald Trump was about to give his first news conference on Wednesday and there is a lot of tension in the market. Every tweet posted by Donald Trump has so much influence on the market. Investors were expecting Donald Trump to give away pro-growth information. The Asian markets were under pressure as the whole world watched what he would say about the trade relationship with China.

Ever since the victory of Donald Trump, the US dollar was gaining significance as it strengthened against a host of international currencies. Trump rallied that he would increase public spending and promote fiscal stimulus. The policies of the new administration are expected to increase interest rates and inflation. Investors wanted to know the position of the American government with respect to China. Trump criticized China severely stating that it is a currency manipulator.

Despite the strengthening of the US dollar, Trump’s comments on the trend were monitored closely. While Trump wanted to create economic growth, he commented that he is uncomfortable with the strengthening of the dollar. After a brief fall in the first week of the New Year, dollar gained 0.3%. Economic experts suggest that dollar will continue to stay strong as the new government focuses on looser fiscal policy and tighter monetary policy.