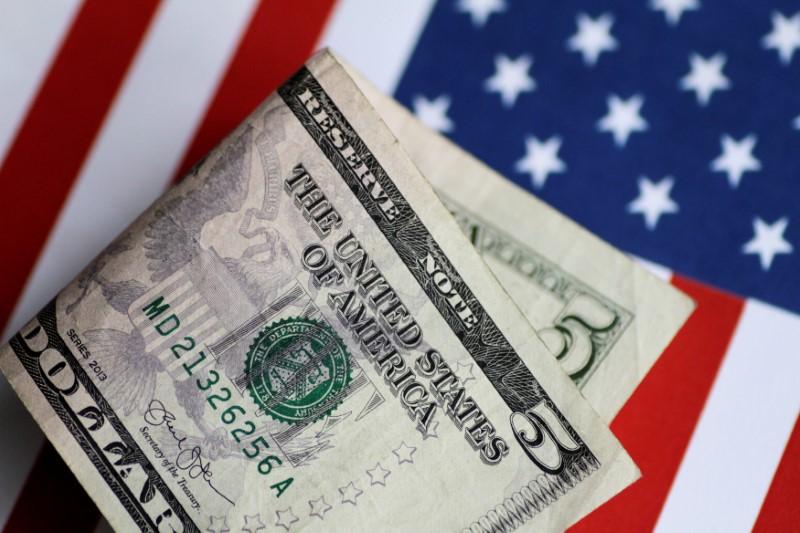 While there was so much anticipation on the first news conference by the President-elect Donald Trump, the market watchers were disappointed. Speculations have favored the US dollar on Wednesday ahead of the press conference. Investors were hoping that Trump would give away a few policy details which outline economic growth in the USA. However, Trump failed to outline policy details and it resulted in derailing of the US dollar.

Against Yen, dollar fell back to 114 yen, which is the lowest in five weeks. The press conference instead focused on Russian hacking and Trump’s compromising position earlier in Moscow. The US treasury yields immediately reflected the disappointment as they fell to the lowest value since November. Economists still hope that Trump will introduce policy reforms which will drive the dollar in the upward direction.

The greenback also fell against yen, reaching 113.97 yen which is the lowest value since December. The Dollar Index also lost 0.8% to reach the 100.98 level. On Wednesday, it was up for a while reaching its one-week high. In the hindsight, Euro gained 0.6% against the dollar and it was going at the rate of $1.0645, recovering from $1.0340. The market participants are worried that the reality may be far from the expectations with respect to Trump’s policy updates.

Despite the pressure on the market, the currencies linked with commodities such as New Zealand dollars and Canadian dollars continued to gain strength. The Canadian dollars reached its highest value since October and NZ dollars gained 1%.